Remember The Ten Commandments | Movie Trailer
The Ten Commandments is a 1956 American epic film produced and directed by Cecil B. DeMille. It dramatizes the biblical story of the life of Moses, an adopted Egyptian prince who becomes the deliverer of his real brethren, the enslaved Hebrews, and therefore leads the Exodus to Mount Sinai, where he receives, from God, the Ten Commandments. It stars Charlton Heston in the lead role, Yul Brynner as Rameses, Anne Baxter as Nefretiri, among others. 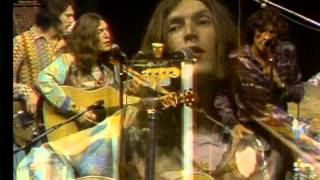 Movie of the Day
Movie - ''The Gang's All Here'' - starring Alice Faye, Carmen Miranda, Phil Baker, with music by The Benny Goodman orchestra - 1943

The Clampetts left what town to move to Beverly Hills ?

The pilot episode mentions Eureka Springs, a real town in the Ozarks in Northern Arkansas

In 1961 Martha Stewart was selected as one of Glamour magazine’s "Ten Best-Dressed College Girls." 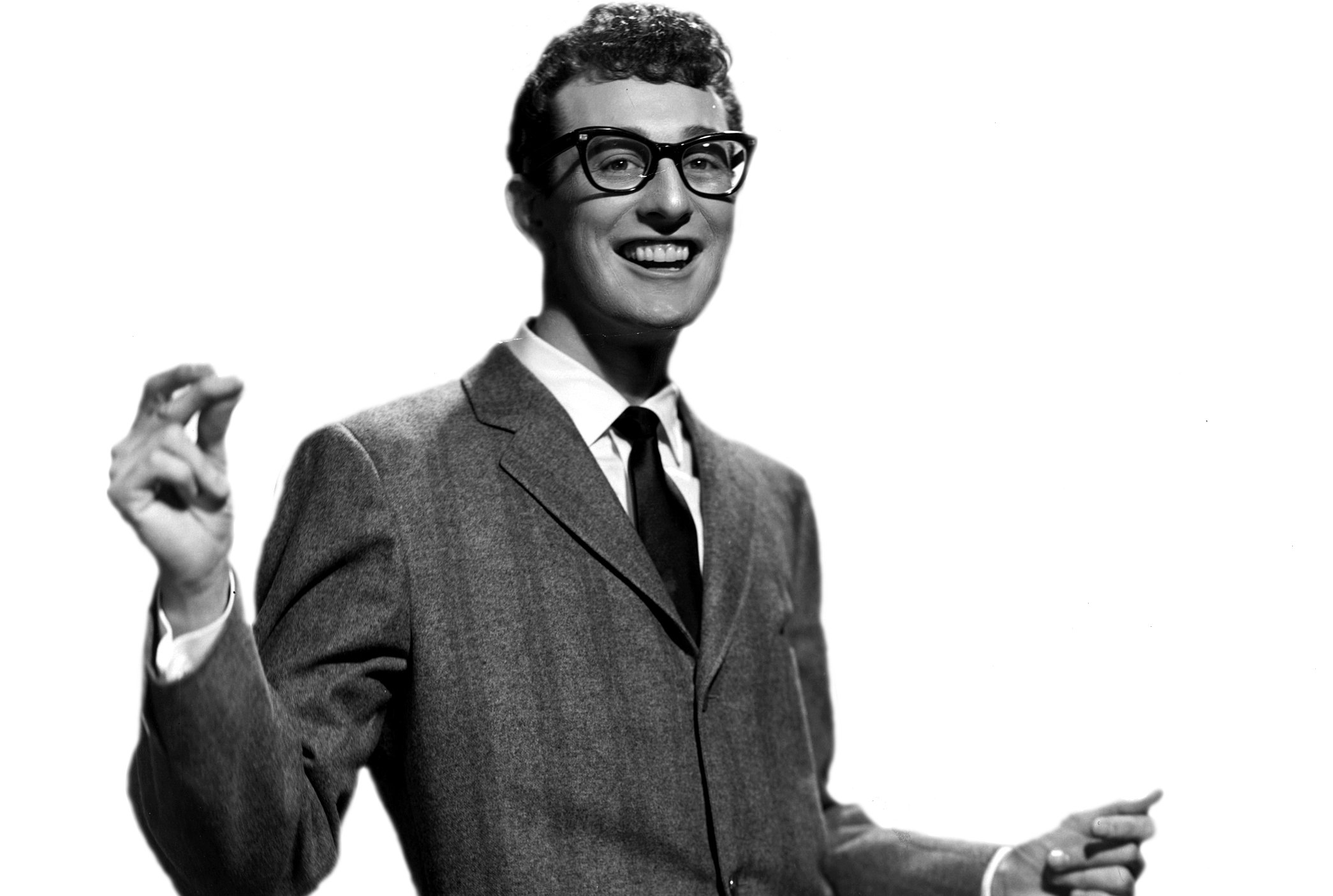